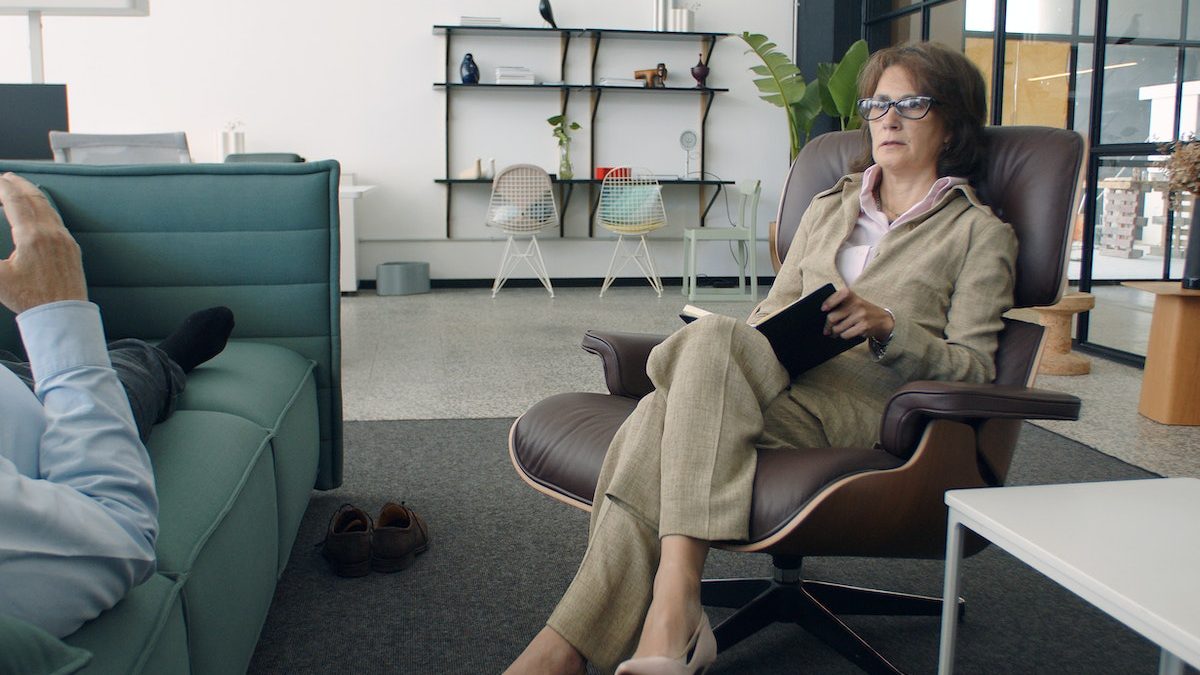 The marker of prestige and status in Hollywood is a piece of furniture that is essentially cheap and unpretentious. Whoever owns a chair with his name on the backrest must be significant in show business. What is the magic of the director’s chair?

The director’s chair is one of the indispensable elements of a film set. It is associated with actors, the director, the stage, and the audience, i.e., the ‘big world.’ Once used by the most important person on set, it is now appreciated by people from other industries. This type of furniture appears above all in places associated with creative activities, where, in addition to comfort, a striking appearance of the room is also important. We are talking about the salons of make-up artists, stylists and hairdressers, and advertising agencies.

The chair was quickly recognized and, in 1893, won the top prize in the everyday furniture category at the great Chicago World’s Fair. In turn, a few decades later, Victor Papanek described the chair in his book ‘Design for the Real Word’ as an example of excellent design due to its simplicity and perfect adaptation to its function.

The furniture worked perfectly, being lightweight and mobile, which suited Americans meeting around barbecues and traveling in campers

It found its way into the film industry as if in passing. Since cinema began to develop rapidly, filmmakers increasingly left the studio and moved outdoors. They adapted all sorts of equipment to the new conditions. The folding, portable chair was ideal for this purpose.

Director’s chairs are also increasingly used in private homes, as they are an original idea for interior decoration. They are also a good gift idea for a budding filmmaker or actor. The size of the chair allows it to be placed almost anywhere. A modern study, living room, or even bedroom can take on a new character and emphasize the cinematic interests of the household

Director’s chair – a piece of furniture with a soul

With its black fabric seat, four wooden legs, and distinctive shape, the director’s chair is instantly recognizable. This piece of furniture has quickly become extremely popular all over the world. Sitting on it, anyone, regardless of profession or age, can feel like a professional filmmaker, at least for a moment. Hermes was even tempted to design a more exclusive version of the upholstery, created from crocodile leather and mahogany. Although it is not a typical domestic piece of furniture, it can be treated as a chair for working and relaxing.

The director’s chair is considered a design product with its unique look. It is a great idea to arrange your living room or study in a ‘film’ style – using director’s chairs, posters from the film, graphics depicting popular cinema stars, and lamps in shapes familiar from the film studio. A home cinema room or corner can also be decorated in this style.

Come To Me Spiritual Will Help You Stay Safe And Protected

Office Carpet: the complete list of Pros and Cons

Benefits And Merchandise to know Before Outsourcing Data Entry Services

Learn to Undertake The Important Thing Month of Forex Exchanging 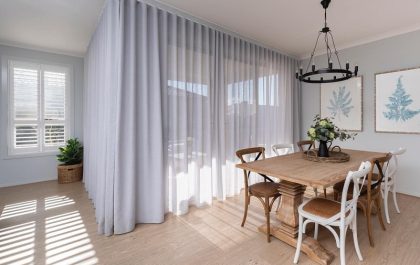 There are a few things to consider when choosing curtains for your drawing room area. Here are the top 10 curtains choices to help you make the best decision for your space: Linen curtains add a natural, relaxed look to any room. They’re also great…

Variety in chiffon curtains you can enjoy

What Does An Air Conditioner Consist Of, Exactly?

Picking the Right Kitchen Appliances for Your Home